Previous Next
Commercial /Hamilton and Lynnfield House, Altrincham
Back to all Office properties

Situated approximately 8 miles south west of Manchester city centre is Altrincham. Due to a resurgence of shops, hotels, bars and restaurants along with some of the North West’s best cuisine being served at Altrincham Market House, Altrincham is fast becoming one of Manchester’s suburban hotspots. Hamilton and Lynnfield House are situated at the gateway to this affluent commuter town, just a few minutes’ walk the newly renovated Metro link and town centre. 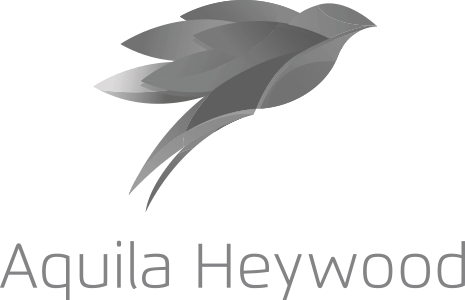